The digital journey and lessons from history

The general tone around taking a history lesson is often met with reactions such as, why is this important, how does it affect me and why should I care about what century it was when people stopped wearing swords?    Truth be told, yes, we should care and yes, while people stopped wearing swords and sidearms and ceased from decapitating one another in the late 18th Century, the truth is that these days we are wearing a different kind of sword – double-edged and mighty.

“Technology is a bit of a double-edged sword.  Used right, it’s a wonderful tool but unfortunately, it makes it easier for a lot of mediocre people to get really crappy ideas out.”

Age sometimes has its advantages.  While the tendency of mainstream society is to lean towards embracing the ideas of the fresh, innocence of youth to inspire growth and change, there are those who have lived a lot longer and seen and experienced a great deal more in terms of how the world has changed and how technologies have moved us forward in the past few decades.  And these individuals, from the Baby Boomer and Generation X age groups have a great deal of historical knowledge, much to teach and carry the accolades as the creators of the technologies that we use today.  Hence, the history of the forces that have since shaped the Digital Revolution are told by those who are not merely users but ‘creators.’

The advent of the Digital Revolution

The Digital Revolution, also known as the 3rd Industrial Revolution has its roots in and refers to the shift from mechanical and analogue electronic technology to digital electronics and began in the late 1950s through to the 1970s with the widespread adoption and use of digital computers and digital record keeping.

At the core of this revolution lies mass production and the extensive use of digital logic, MOSFETS or MOS transistors and integrated circuit (IC) chips along with their associated technologies that include computers, microprocessors, digital cellular phones and the Internet.  Hence, these technologies are responsible for transforming traditional production and business techniques during the latter half of the 20th Century.

Some of those Baby Boomers and Generation Xers might not be the creators of the Digital Revolution and did not grow up with these technologies.  Yet, the early adopters and dedicated users of digital technologies of these generations have come to be known as ‘digital immigrants’ and these individuals have paved the way for the birth of the next generation of people who have been born into the machine age and have rightly been termed ‘digital natives’ since they have no idea what the world would be like in the absence of technology.  These digital natives, born after 1982, belong to the next generation, the Millennials. 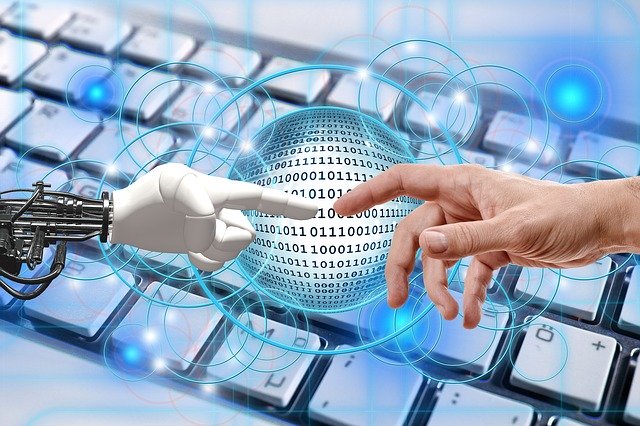 The rise of the machines

Let’s take a look at the forerunners of the machines that are controlling our lives today and when and how they first came into being.

As you are reading this article you are scrolling and clicking and typing on an everyday computer, laptop or phone using the QWERTY keyboard which has been in use since 1860 with the invention of the typewriter.

As you are scrolling through your mobile phone, take a moment to reflect back to almost a hundred and fifty years ago, when, In 1876, Alexander Graham Bell invented the telephone.

While you are changing channels with the remote control and checking to see what will be showing, take yourself back in time to the year 1926 when the television first became commercially available.  At that time a ‘television set’ was an expensive item and very few individuals could afford one and in 1940 a commercially-produced RCA electronic television cost in the region of USD200 – USD600 which equates to approximately USD3 600 to USD10 800 at 2019 prices.

In September of 1975 IBM released the first laptop computer, the IBM5100.

In 1976 Steve Wozniak and Steve Jobs created their first Apple computer which sold for USD670 and a year later when investors began to see the potential of these machines the Apple II was released.

In 1975, Steven Sasson invented the world’s first digital camera while working at Eastman Kodak.  It was rather clumsy, weighing about 3.6kgs and shot pictures at only 0.01MP.

October 23 1989 was the day that the Internet went live, enabling thousands and soon after millions of individuals to connect worldwide.  By October 2005 one billion people were using the Internet worldwide.

Is the pen mightier than the sword?

And so it was, like any modern fairy tale that before the widespread use of technology became the norm, we may well remember that children learnt to read and write when they first began school.  These days, many chldren have a digital footprint by the age of two and instead they learn to tap and swipe before they learn to read and write.  World literacy rates have risen considerably in the past couple of hundred years.  In 1820, only 12% of the world’s population could read and write.  Whereas, nowadays only 14% of people in the world are illiterate.   Computer literacy world averages, as determined by The World Economic Forum found that the OECD countries are not as computer literate as one would expect since 25% of individuals don’t know how to use a computer, at least 45% rate poorly and only 30% rate as moderately to strongly computer literate.  (Ourworldindata.org)

These stats are frightening when we consider that the accelerated changes brought about by the technologies of the 4th Industrial Revolution mean that you will not be able to do much going forward if you are not connected to the Internet.

The Internet is our lifeline to the outside world

The interesting thing is that the 4th Industrial Revolution involves the fusion of technologies that is responsible for blurring the lines between physical, digital and biological spheres that are collectively known as cyber-physical systems.  This might sound a little like Star Trek but truth be told, our relationships with our machines have become critical to our survival.  Thus, we depend on Google to answer our questions and we rely on the Internet to do our jobs, chat with others and even attend school and training courses.

The Technologies of the 4th Industrial Revolution

To sum up the technologies of the 4th Industrial Revolution we need to understand that these technologies have a broad signature across many different fields with technology breakthroughs in numerous disciplines that include:

Yet, the 4th Industrial Revolution is different from the previous eras in that instead of being marked by advances in technology it is concerned rather with advances in communication and connectivity. 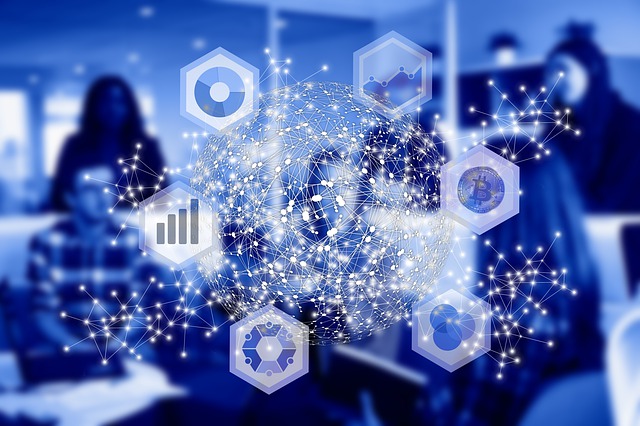 Power up with the remote control of life post COVID-19

Until recently, the only remote control was a device for changing channels on the television.  But, social-distancing and quarantine in the face of COVID-19 has seen most of us using technology to work remotely, stay in touch with friends and relatives, conduct school classes and adult based education.  Yet, so many people are not computer literate enough to embrace these technologies, let alone live by them.  The question then arises as to how we will bridge the gaps to bring the world up to speed with technologies that are our lifeline to the outside world in a post- Covid-19 world where machines are in control. 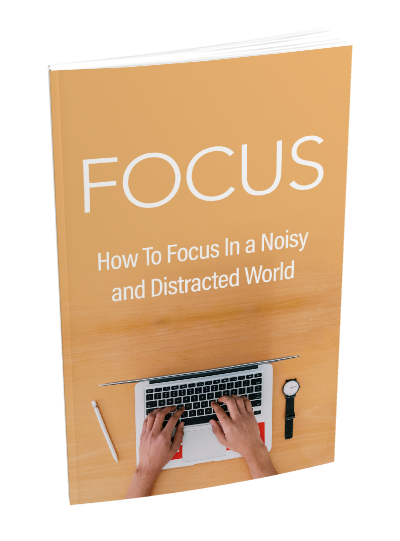