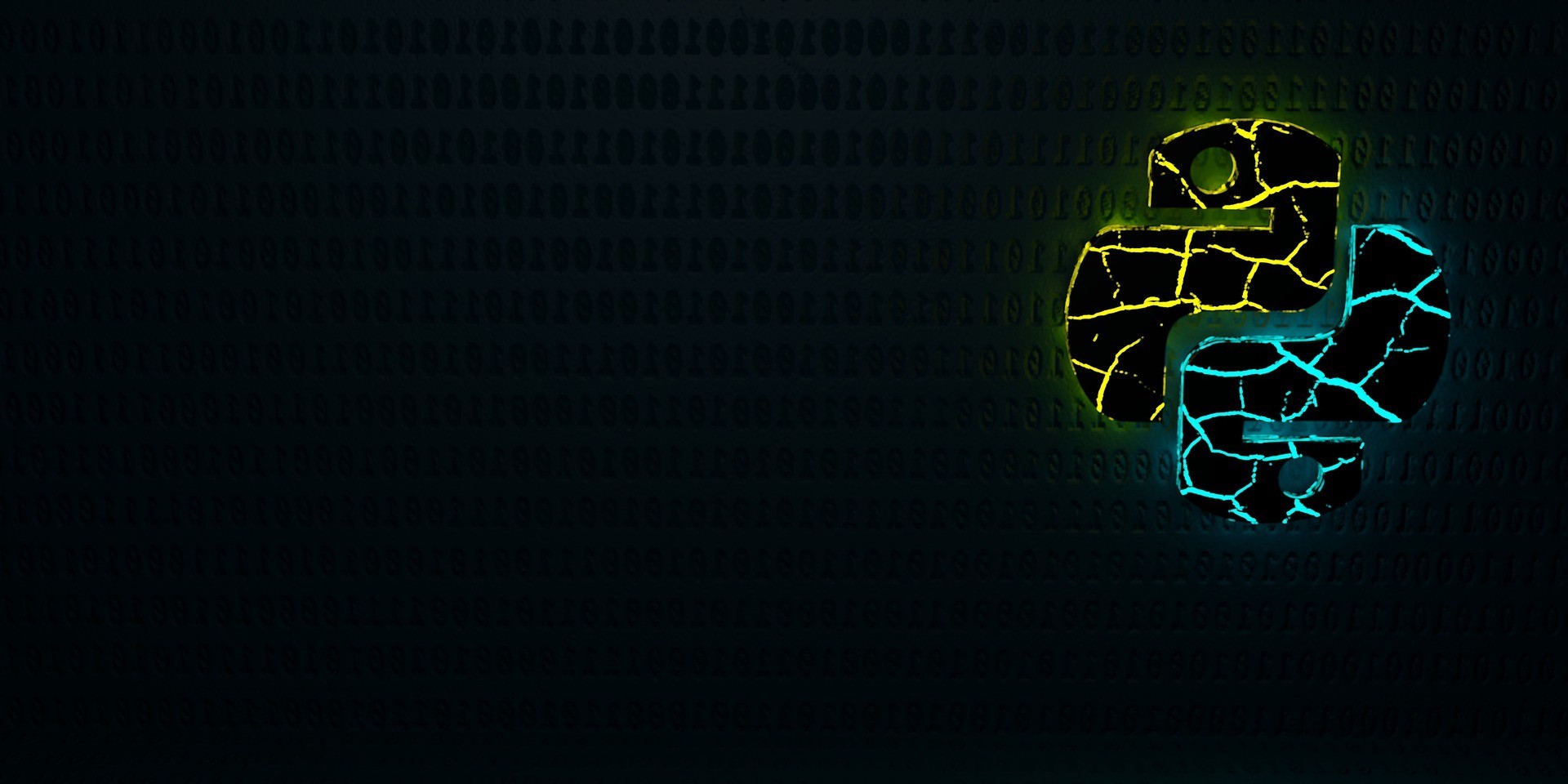 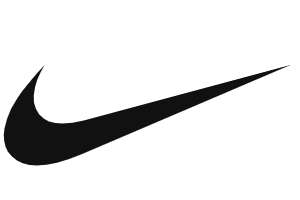 What is the programming language known as Python?

The Python programming language dates back to 1991.  When it was first created it was mainly considered as a gap-filler, and primarily used as a method of writing scripts that ‘automated the boring stuff’ or that rapidly prototyped applications that would eventually be implemented in other programming languages.

Python has risen in status when it comes to infrastructure management, data analysis and modern software development

While Python has been in use for  close on 30 years or so, in the past few years the Python programming language has risen in status when it comes to infrastructure management, data analysis and modern software development.  No longer considered as a back-room utility language as it once was, Python has  now become a key player in systems management and web application as well as an important driver of the upsurge in machine learning and big data analytics.

In a world that has become increasingly data-driven, organisations need professionals who can extract meaningful insights from data to make better business decisions.  This is where Python plays a huge role. 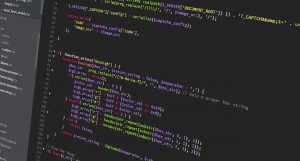 Advantages of Python as a programming language

Python has several advantages that both beginners and experts can leverage.

Easy to learn and easy to use

Where Python is concrned the syntax is designed to ensure that it is straightforward as well as readable. Because the number of features in the Python language itself are limited it takes a relatively short amount of time and effort to obtain results in producing your very first programs.  And because of its simplistic design Python is the perfect teaching language which novices find easy to grasp and which enables developers to spend less time thinking about language complexities or deciphering code that others have put in place and instead devote more time to thinking about the problem in question that needs to be solved.

Python is both supported and widely adopted

Python runs on all major operating systems and platforms and the majority of the minor ones also.  A large number of API-powered services and major libraries have Python wrappers or bindings which enables Python to freely interface with those services and easily use those libraries.

While it is widely understood that Python is not the fastest programming language available, where it is lacking in speed it makes up for this in versatility.  Python is used to build professional quality software for both web services and standalone applications.

In keeping pace with modern software development practices each revision of Python encompasses new and useful features.  For example, asynchronous operations and coroutines are now standard parts of the language which makes it easier to write apps in Python that perform concurrent processing.

Python is essentially used as a scripting and automation language.  Python is also used to automate application GUIs or interactions with web browsers or to do system configuration and provisioning in tools like Ansible and Salt.

Command-line and cross-platform GUI applications can both be created with Python and deployed as self-contained executables.  While Python does not have the native ability to generate a standalone binary from a script, third-party packages such as cx Freeze and Pylnstaller are used to achieve this.

One of the fastest moving areas in the IT industry at large is sophisticated data analysis and is also one of Python’s primary use cases.  Python is the most popular high-level command interface for machine learning libraries and other numerical algorithms since most of the libraries used for data science or machine learning have Python interfaces.

From simple REST APIs in a few lines of code to fully-fledged data-driven sites, Python’s native libraries offer rapid and convenient solutions.  The latest versions of Python also have strong support for asynchronous operations which, with the right libraries, enable sites to handle tens of thousands of requests per second.

Everything in the Python language is an object including Python libraries and modules which enables Python to work as an extremely efficient code generator and which essentially means that it is possible to write applications that have their own functions in Python.  This affords Python the flexibility that would be extremely difficult if not near to nigh impossible to achieve using other programming languages.  Python is also used to create code in other languages and to drive code-generation systems such as LLVM.

Python can enable disparate code (such as libraries with C language interfaces) to interoperate which means that Python is often referred to as a ‘glue language’.  Python can therefore be used to connect applications or program domains that cannot talk to each other directly.

What Python is not suited for

Since Python’s syntax is designed with little pretense and is clean and readable, a standard “hello world” in Python 3.x is simply:

The other language features of Python are designed to complement common use cases where modern object types such as Unicode strings are built into the language directly.  Data structures such as dictionaries and lists are standard-issue items.

There are currently two versions of Python:  Python 2.x and Python 3.x which are vastly different from each other.  The older legacy version, Python 2.x, is currently being supported during 2020 and is likely to unofficially persist thereafter.  Python 3.x, which is the current version, has a number of useful and important features such as new syntax features, a more efficient interpreter and better concurrency controls that were not available in the older version of the language.

Python’s success relies on a rich ecosystem of first and third-party software and uses a strong standard library as well as a variety of readily used and easily obtainable libraries from third-party developers and has been fortified over many decades of expansion and contribution.

One of the caveats that needs to be borne in mind when using Python as a programming language is that it is generally considered to be slow.  This is due to the fact that the dynamism and malleability of objects in Python make it difficult to optimize for speed.

Why is Python used for Machine Learning? 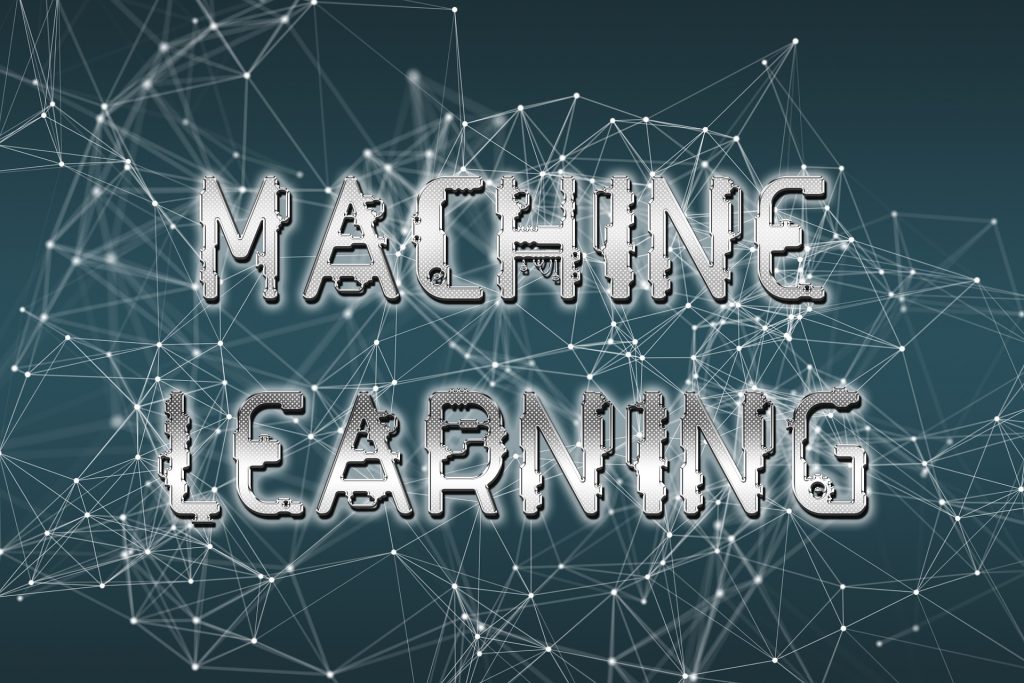 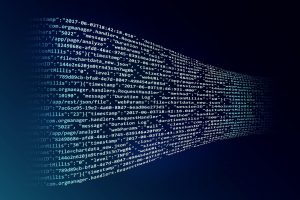 With the Python for Beginners Course you will learn the basics of how to program using Python.  This course is suitable for those individuals who are either new to the programming language or may even have prior experience using other programming languages.  This course covers Python version 3.x.  However, it also deals with the differences between the two versions of Python, that is version 2.x and version 3.x which is the current and future version of the language.

Upon successful completion of this course you will be equipped to:

Who is this course suitable for?

This course is suitable for those individuals who wish to learn programming using Python and who may or may not have prior experience in working with computer programming languages. This course is targeted at those who want to close any gaps they may have in their data science skills and knowledge. IT professionals who need to rapidly enhance their data science toolkit with demonstrable and practical skills would benefit from the technical nature of this course. Professionals working in a variety of industries will learn how to increase efficiencies and identify new opportunities for their organisation with key data and programming skills using Python.

**Quote does not include Any Exam Fees (if applicable)

IMPORTANT ACTION: Do Not Wait To Improve Your Skills.